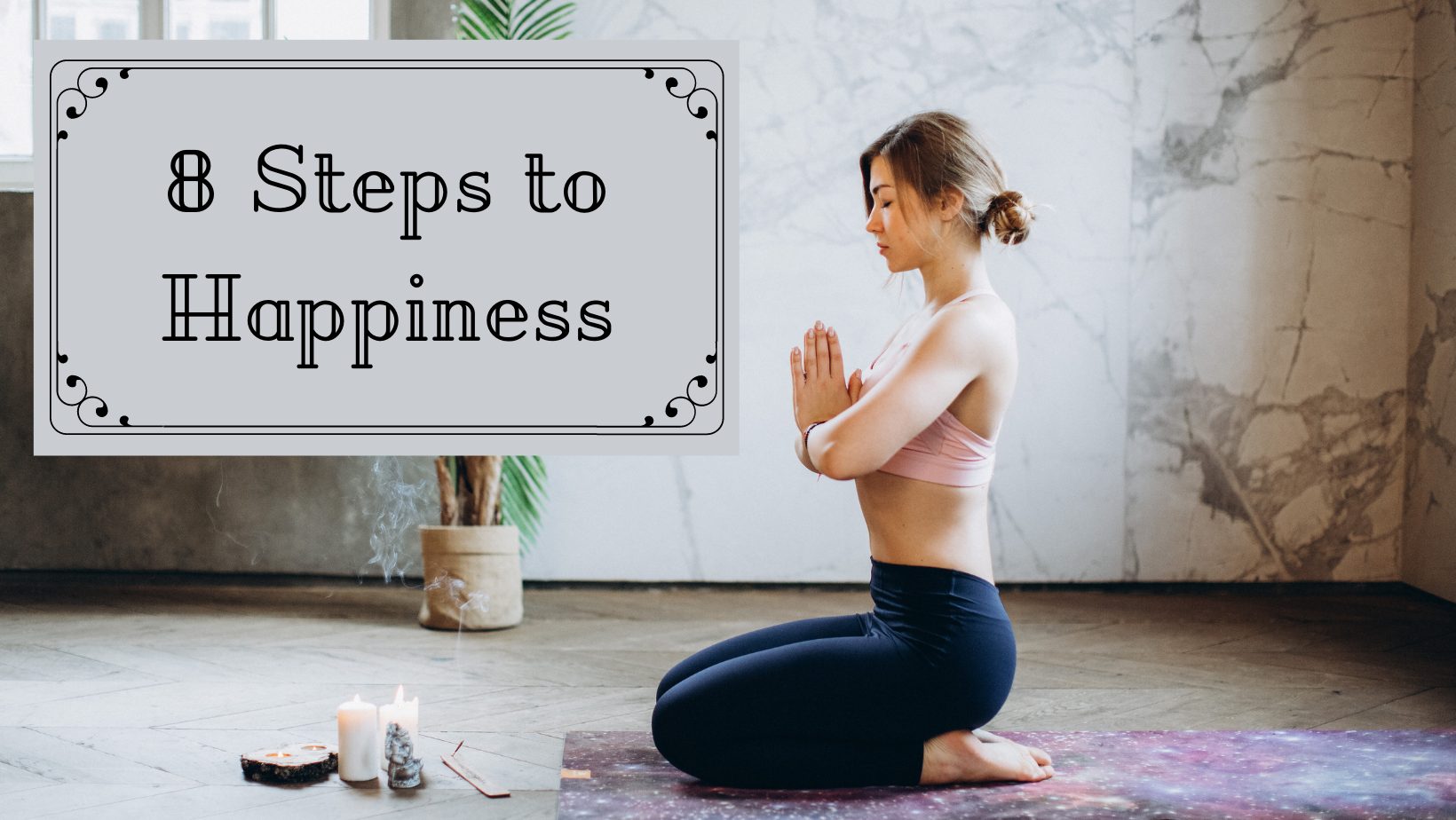 All of us want to be happy. Almost everything we do is in pursuit of that happiness. This search for happiness is a fundamental drive in all of us. 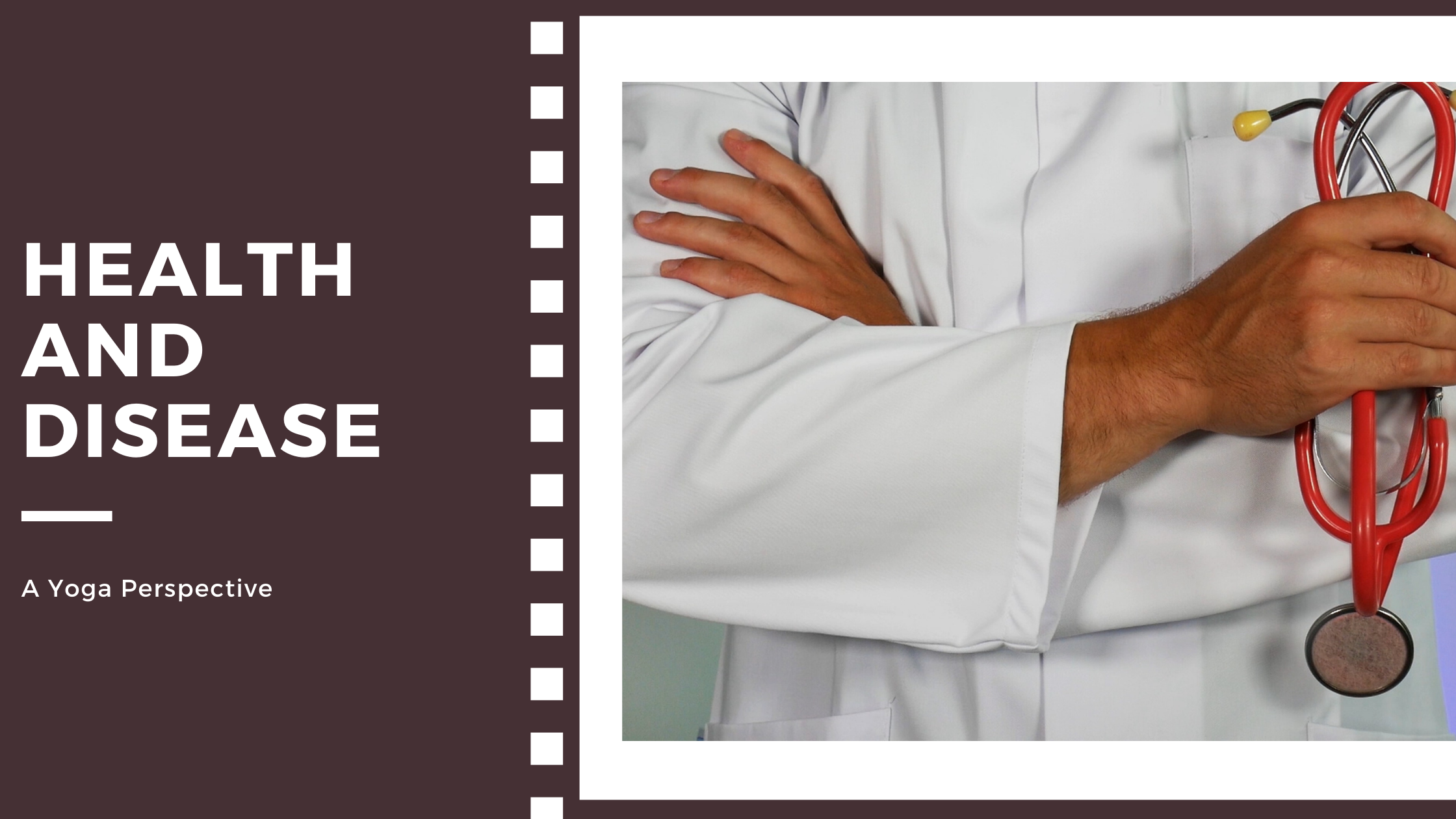 Yoga is an ancient wealth of wisdom, which is a gift passed down to us from our ancestors from over five centuries ago. It is unfortunate that in today’s world this tradition of yoga is only confined to the practice of asanas or physical postures. 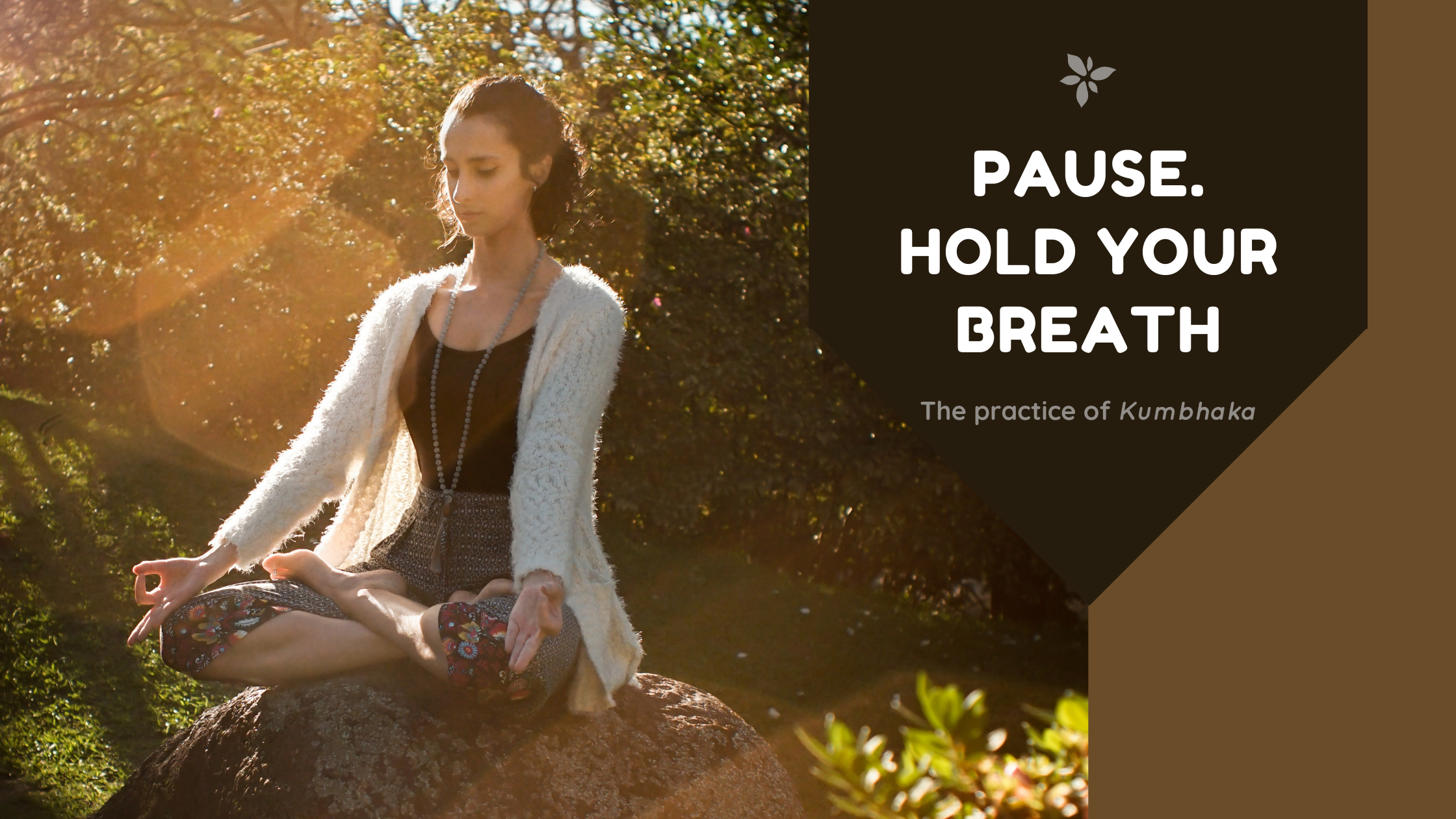 Kumbhaka is not only a part of pranayama or breathing practices. It is the single most important technique according to the traditional yoga scriptures. Though kumbhaka was given such a high level of importance in our traditional texts, it has become a forgotten practice in today's yoga sessions. 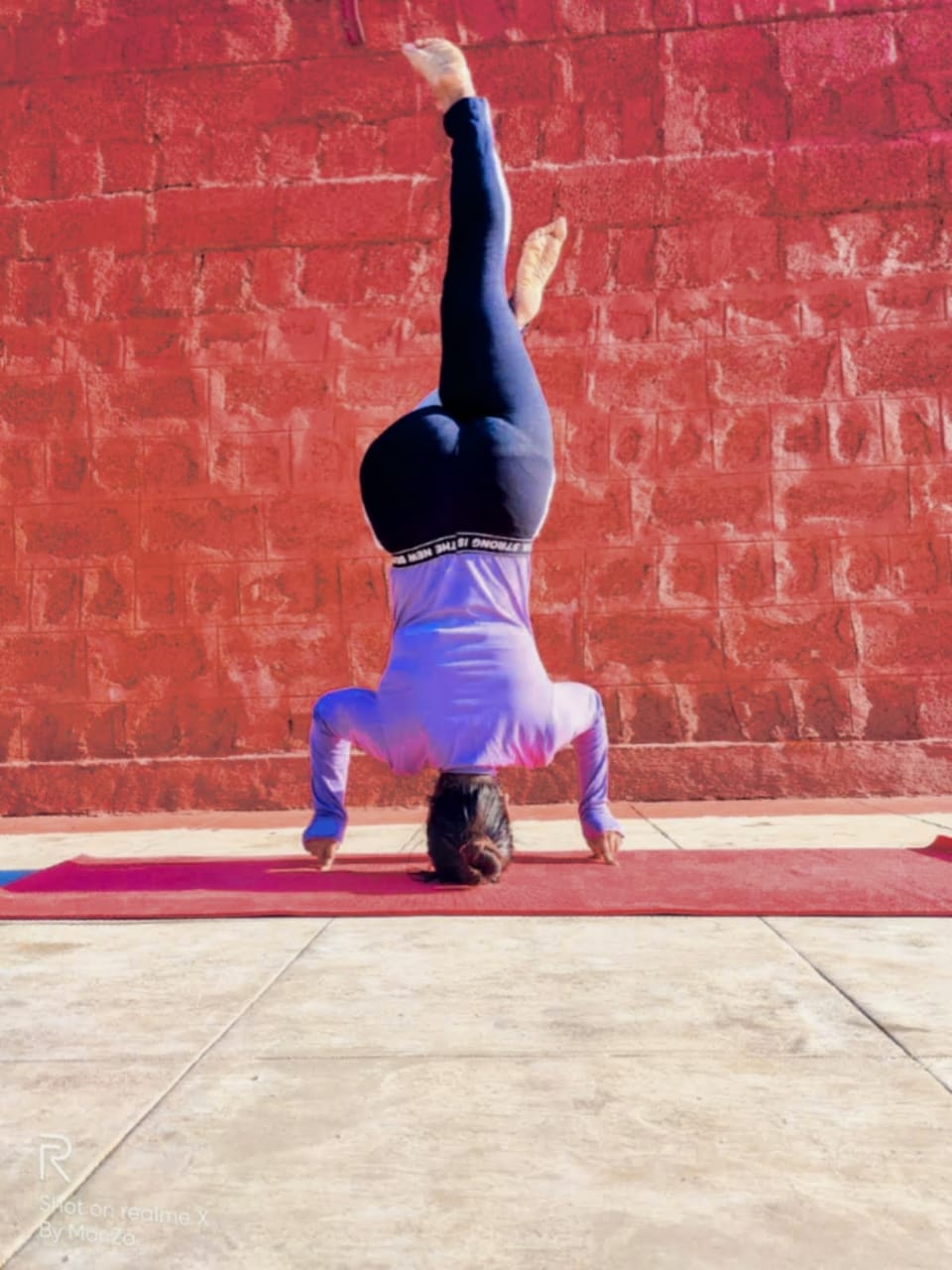 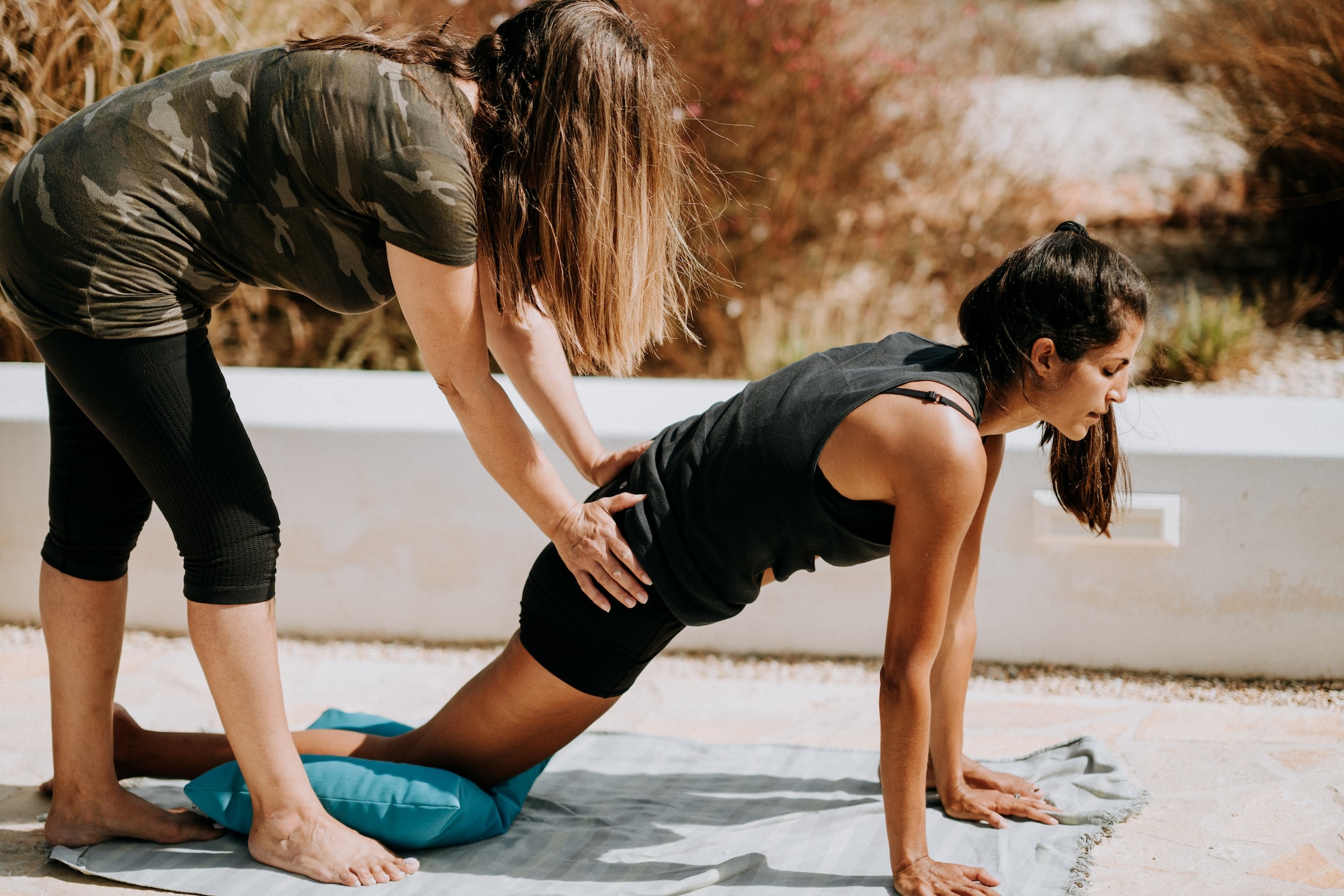 Teachers are important figures in all our lives as they shape us and make us who we are. This is probably why traditional Indian scriptures always placed a high level of importance on the role of teachers. And yogic scriptures are no different.

Diabetes mellitus is a metabolic disorder characterised by increased blood sugar level, that occurs either due to insulin deficiency or insulin resistance. 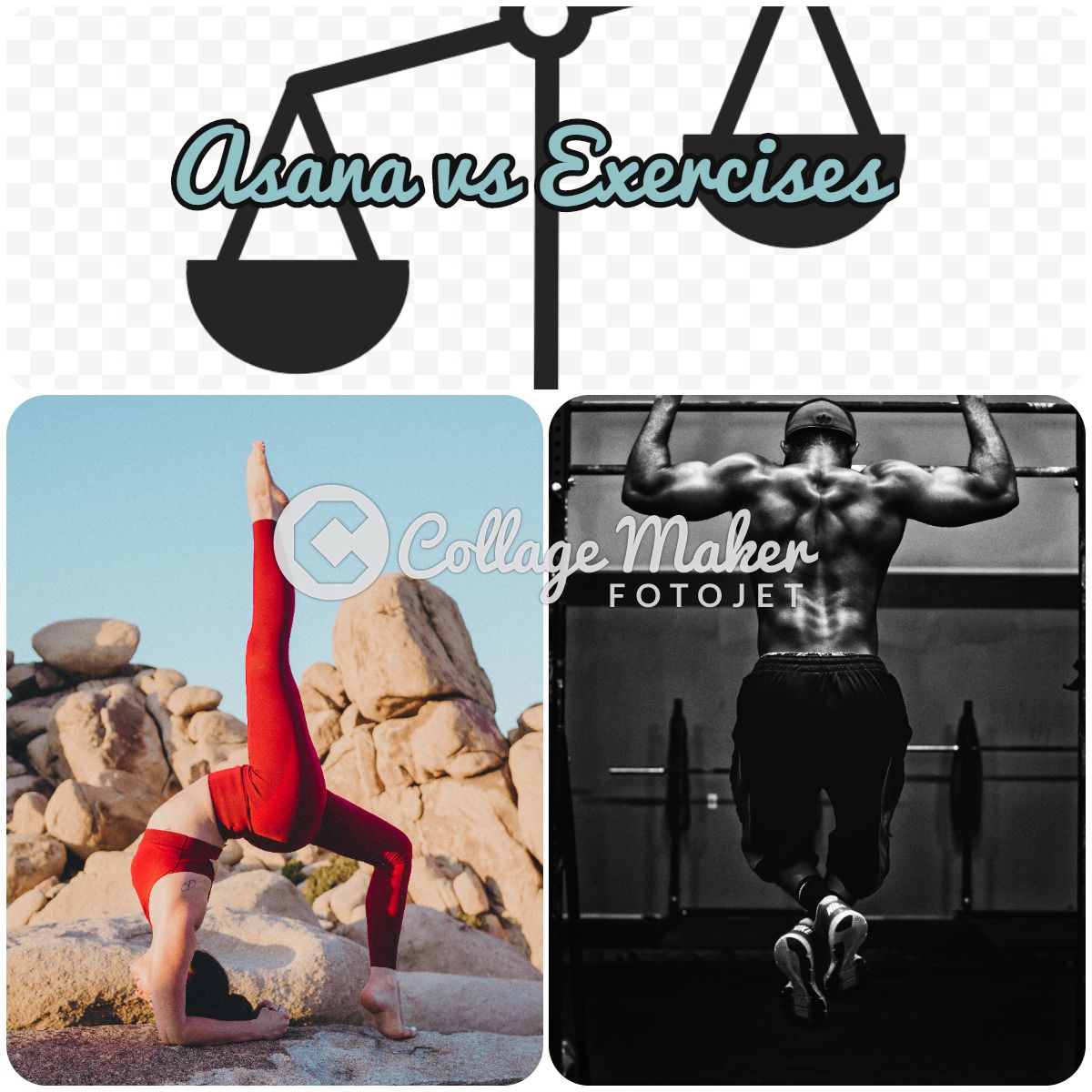 In today's world the term "yoga" has become a synonym for asana. Yoga is being propagated as a form of physical exercise or as a work-out technique. Asanas are thought of as just 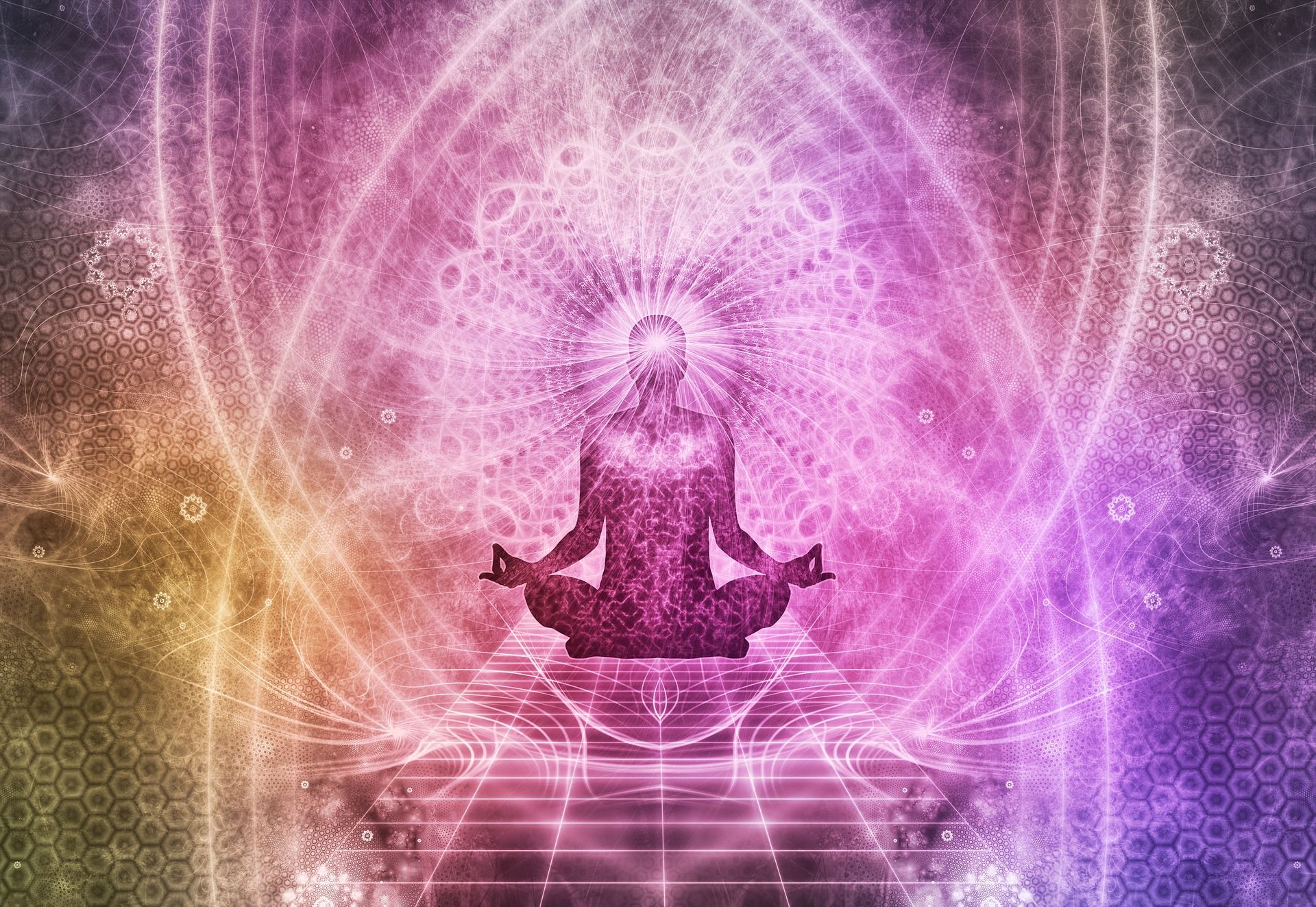 “Doc… Every day I am practicing Yoga for half an hour as you advised. I have made quite a lot of progress in the Asana. In the beginning, it was difficult to bend forward. But now, I touch my forehead to knees in Padahastasana. However in B.P, Sugar levels there is not much difference to say!! 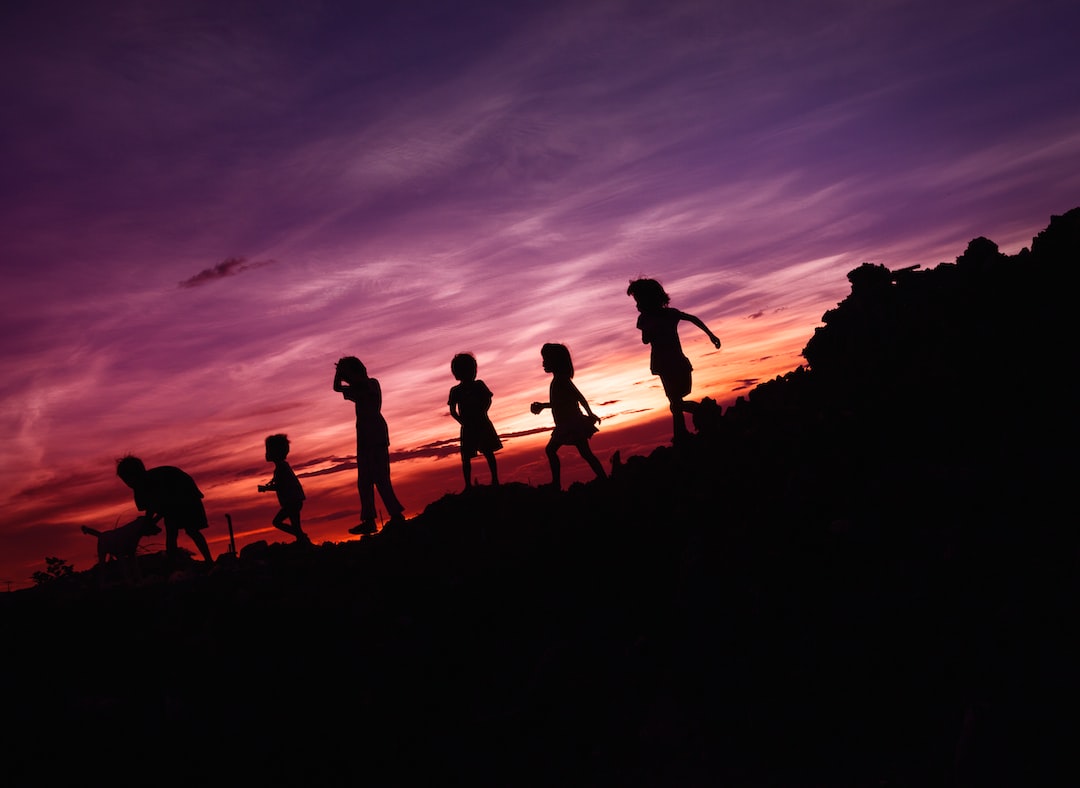 It is the process of facilitating learning or the acquisition of knowledge, skills, values, beliefs and habits. The objective of yoga in education is to infuse the National Education Policy with positive and rewarding values. 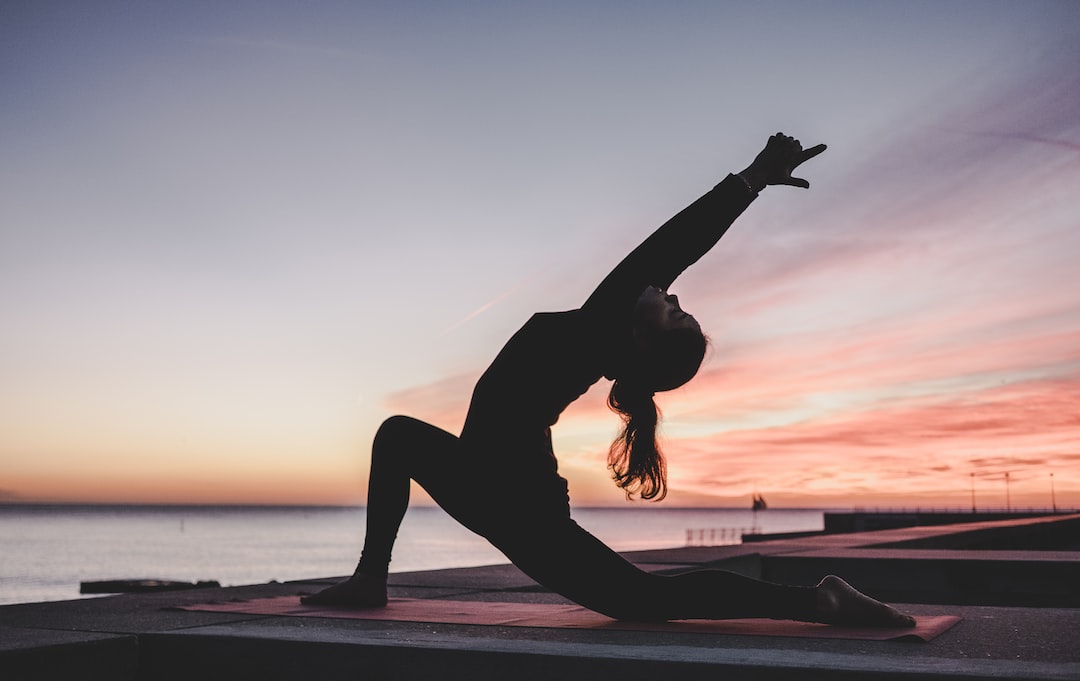