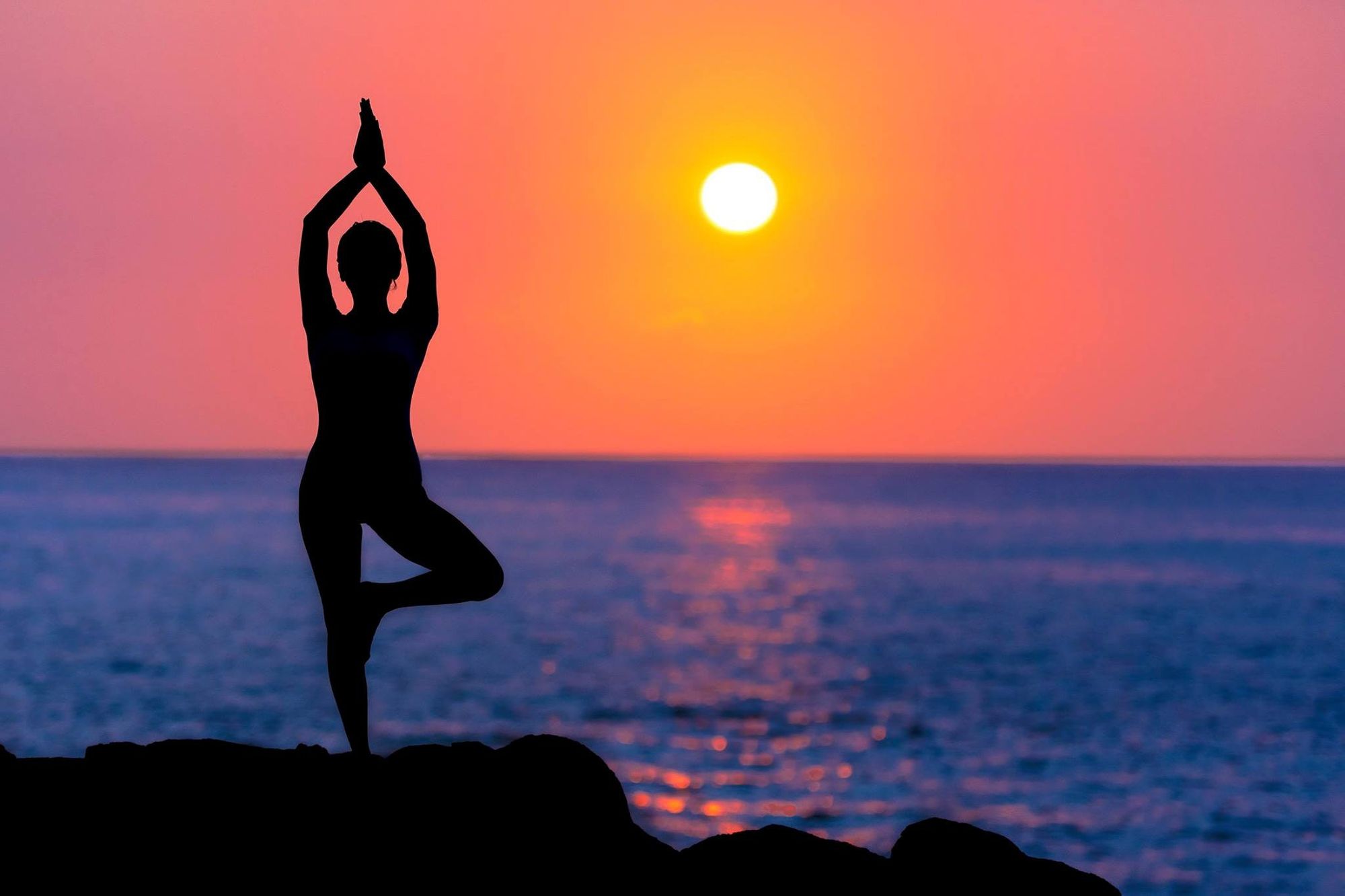 Yoga is a preventive and curative system of medicine and a widely used mind-body practice. The word yoga is derived from the Sanskrit word 'yuj' which means union.

That which unites the jivatma (individual soul) and paramatma (universal soul) is yoga.

In other words, yoga is a harmonious state of being one with the universe.

Personality is deﬁned as a deeply ingrained pattern of behavior that includes modes of perception, relating to and thinking about oneself and the surrounding environment.  Personality traits are normal, prominent aspects of personality.

Education is the process of facilitating learning or the acquisition of knowledge, skills, values, beliefs and habits. The objective of yoga in education is to infuse the National Education Policy with positive and rewarding values.

Yoga? Flex the mind; not only body!

“Doc… Every day I am practicing Yoga for half an hour as you advised. I have made quite a lot of progress in the Asana. In the beginning, it was difficult to bend forward. But now, I touch my forehead to knees in Padahastasana. However in B.P, Sugar levels there is not much difference to say!

3 Yoga poses you should avoid if you are diabetic

Diabetes mellitus is a metabolic disorder characterised by increased blood sugar level, that occurs either due to insulin deficiency or insulin resistance. Avoid these yoga practices if you are diabetic.

WHAT DOES YOGA HAVE TO SAY ABOUT "GURU"?

Teachers are important figures in all our lives as they shape us and make us who we are. This is probably why traditional Indian scriptures always placed a high level of importance on the role of teachers. And yogic scriptures are no different.